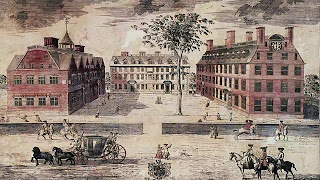 Massive Open Online Course (MOOCs) has been dominating discourse in academia the past year, and is only going to continue to heat up.  The major question for MOOC providers and universities alike in the coming years will be whether or not these courses will be recognized for transfer credit in higher education.  While there has only been discussion on this topic with no on-campus university publicly acknowledging that they will begin accepting these courses in the near future, some academic administrators have proposed a role for MOOCs within traditional higher education.   What that role is depends on whom you ask.  For example, one Stanford University Vice Provost for Online Learning John Mitchell envisions substituting traditional lectures with MOOCs so that on-campus time is spent collaborating and discussing rather than lecturing.  Commonly referred to as the "flipped classroom," this is already happening with some university classes that integrate webcast lectures.  Another possibility is integrating MOOCs into the university admissions process, namely using them in high schools.  As MOOCs gradually integrate into university curriculum, changes will be aplenty.   Currently, there are three major institutions looking to re-envision how MOOCs will be used in universities.  Although still quite early in experimentation, they do pose questions for faculty and academic libraries: what role will they play in this transition?

EdX:  A non-profit company created by Harvard and MIT, it hosts nine online courses mirroring on-campus courses taught by these universities.  Although its courses concentrate in the "hard" sciences of computer programming, artificial intelligence, and quantitative methods, plans are underway to add social science and humanities courses to the platform in the coming months. While courses differ in their exact approach, generally students view prerecorded lectures, complete embedded exercises, and submit assignments for grades within a designated timeframe for course completion. Certificates of completion from EdX are awarded to students, but they do not receive transcript credit from the university offering the course.

Udacity: A for-profit company founded by former Stanford Professor Sebastien Thurn, this institution has offered nineteen courses that have been developed by a team of four scholars, focusing on the hard sciences of computer science, physics, and statistics among others.  Once completed, students receive a certificate of completion from Udacity, as well as designations of "Accomplishment," "Accomplishment with Distinction," and "Accomplishment with Highest Distinction" based on their performance and involvement in the course. One of the most unique elements of completing a MOOC from Udacity is that students can elect to have their resume distributed to Silicon Valley companies looking for candidates with programming and quantitative skills.

Coursera: Currently offering more than 200 courses covering a range of subjects, this for-profit company hires faculty representing over thirty universities, including Princeton University, Stanford University, University of Pennsylvania, Duke University, and the University of Virginia, to create its courses.  While certificates of completion are awarded, transcript credit is not recognized by any university.

What do Librarians Need to Know About MOOCs? [Link]

Are You MOOC-ing Yet? A Review for Academic Libraries [Link] 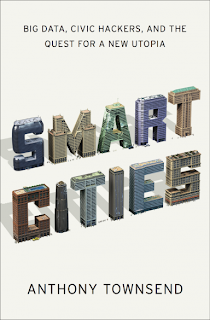 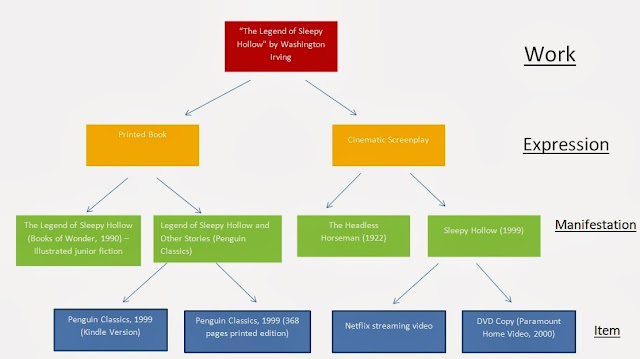 Why Enterprise 2.0 Is Not Social Media

As a critic of social media and all its glorious benefits, BJ Mendelson is an ideal individual as he comes from the point of a view as a journalist who examines the "hype" of social media.  While some commentators have reacted negatively to Mendelson's controversial premise in Social Media is Bullshit that social media marketing is not only customized for enterprises, but also marketing authors are scam artists making money while not offering anything of value; in fact, social media marketing does not even work unless you have a multi-million dollar budget and a healthy media presence.  Mendelson makes no qualms in his expose of social media and he pulls no punches on the industry's icons such as Seth Godin, Gary Vaynerchuk, Chris Brogan, and Robert Scoble.   At the heart of Mendelson's message is the central concern that capital enterprise has manipulated the communicative and collaborative value of social media.   How flawed is social media enterprise?  Here are some key themes:

1.  Offline matters more than online - Trying to make millions off a niche platform on the Web is not a good idea.  It's rare when it happens, and most those who do try are merely salesmen who got lucky because they were at the right place at the right time, had the right connections in the industry, and got backing from the media.

2.  Longtail is misleading - It's a terrible business model if you're not a media outlet.  Niches must have enough of a critical mass behind it to support your business.  Most don't.

3.  Viral is Driven Offline, not Online - 99% of viral videos are driven by real-world connections, traditional media, corporate support, and established celebrities.  It's like getting struck by lightning - it happens, but it's rare.  Making something go viral organically is not as easy as social media experts try to frame it

4.  The concept that merely posting something online people will see it is false.  YouTube videos generally are unwatched and most websites go unnoticed.  It's just too much out there.

5.  Metrics like "engagement" and "awareness" are misleading.  Social media metrics usually do not mean anything.  People who rave about metrics with promises of "ROI" have no solid proof that it can be easily replicated, unlike TV ratings which correlate to high ratings.  Large corporations use social media merely as promotion; it's usually viewed as a loss leader than a money-maker.

6.  Cyberhipsters get defensive by calling detractors "dinosaurs" - People who are confident in what they know will sit down and have a conversation with you that doesn't involve outrageous superlatives like "engage or die."  Sales tactics involve making people feel left out if they don't adopt the latest platform are so effective.  Most of the time, they don't know what they're talking about.

7.  Social media platforms are bad for business - For example, Twitter is useful for cosmopolitan cities where strangers can be connected within a short distance and where it is difficult to break out of anonymity

8.  Those who sell you on the idea of "influencers" are usually influencers themselves.  Your presence on different platforms is redundant.  If it is a good idea or a product, people will do the work of sharing it for you

9.  Analysts repackage what they've read elsewhere and then sell it at outrageously marked-up prices.  If the analysts are saying it, it's likely too late to be ahead of the curve.  Selling insight is an updated version of the infamous snake oil salesmen.

10.  The 1% rule - 99% of users of the web are anonymous.  The minority of users do the majority of the talking on the Web while the rest of us just listen or lurking.