Renewing the Digital Path in the Publishing Industry 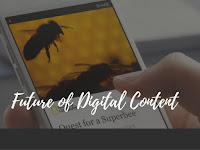 I'm in the business of publishing, and like many in the industry, have faced the daunting challenges with print.  So when Canadian Heritage Minister Mélanie Joly iterated that cultural producers face both challenges and opportunities because of new digital publishing and broadcasting platforms, I naturally listened.  There are stark differences of opinion over how Canada's cultural industries should adapt to the future of digital content.  And there is increasing concern in the cultural industry that current government policies are stifling creation of content at a time when traditional media is being drowned out by the likes of Apple iTunes and Netflix.  It's assuring that the new federal government is at least listening.

The federal government released a discussion paper to coincide with the consultations which seems to indicate that while it doesn't want to place limits on foreign content, it does need to channel is efforts into supporting its own cultural industries.  In the world of magazines, I've witnessed the cruel decline of a once vibrant industry.   So the Department of Canadian Heritage wants to build a more dynamic system that better supports creation, discovery and export of Canadian content in the digital world

What should a cultural system that supports creators choice look like?
In 2016 the Department of Canadian Heritage launched consultations on Canadian Content in a Digital World.  An online survey questionnaire canvassed the opinions of stakeholders (creators and cultural organizations) and Canadian culture/media consumers (public) on issues about Canadian and local content and as well as tools for the creation, discovery and export of content.  The results are interesting because despite the diversification of entertainment and communications in the globalized environment that we're in, the need for Canadian content is still very important in the eyes of creators and consumers.  The grants and funding system needs to be support Canadians first and foremost.  So yes, while it's clear that our habits have clearly shifted online, the need for access to cultural content hasn't shifted away from Canada. 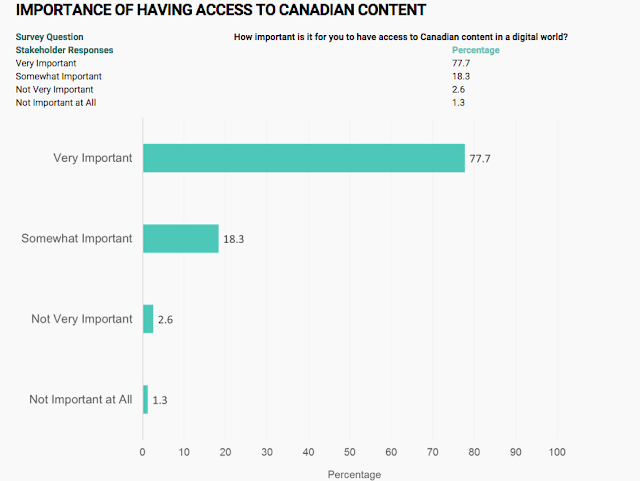 How can we promote Canadian content in the digital world?
One that protects Canadian culture and reflects Canadian identities.  But I don't think the system currently embraces the diversity of Canada.   The initiative that I've been involved in, Ricepaper Magazine, has sought to explore the meaning of being Canadian of Asian descent, perhaps in ways that seeks to redefine the term "Asian Canadian" within Canada.   But over the past few years, funding has decreased and have further marginalized so-called "non-mainstream" media.  It's almost too late now for a reversal.  Canada's intercultural mosaic has evolved as it has every century, and will continually do so.  So the media that reflects the new faces of Canada need to be upheld.  Despite what the government may tell us about its role, it's clearly come short of where the country need it to be.

How do we support Canada’s artists, content creators and cultural entrepreneurs?
The division between of media between print and digital media into distinctive camps is no longer sufficient, and we can't expect the self-cannibalism to solve itself.  For a sustainable and vibrant publishing industry, we need to be "platform agnostic," blending both into emerging areas as transmedia transmedia narrative, multiplatform storytelling, or cross-media seriality that uses creative techniques of telling a single story or story experience across multiple platforms and formats using our current digital technologies.  We need to move beyond the convenient the future-is-digital stance and integrate efforts telling our stories.

So consultations are underway, but it's interesting and perhaps shortsighted that such energies have excluded the Canadian book publishing industry.  As a librarian, I worry about this omission.  Maybe there is a greater plan yet to emerge, but from what I've seen and heard, I don't sense it.
Posted by Allan at 12:18 PM No comments: