literASIAN - the Little Engine that Could in Canadian Literary Canon

I'm moving out of my usual technology focus for something quite different. As a librarian, my work and passion involves both fiction and non-fiction. I even dabble in creative writing to this endeavour.  Over the years, I've learned that the Canadian literary scene is a highly exclusive anomaly.  Whether written in its national English and French languages, our country's literary canon often reflects the Canadian perspective about nature, frontier life, as well as its insecurities dealing with the rest of the world. Despite the cultural diversity of the nation - over five million Canadians identified themselves as a member of a visible minority group in the 2006 Census, accounting for 16.2% of the total population - much of the Canadian literary landscape primarily tells the story of the garrison mentality of Anglo heritage.  Occasionally there is token acknowledgement of "multiculturalism" with a smattering of cultural diversity recognized on the margins of historical misfortunes and bygone days.

literASIAN 2013 was a very unique literary festival that took place in Vancouver, Canada that almost never happened.  Without a government grant and support of Asian Canadian community, it couldn't have gathered together some of most recognized names in Canadian writing - including Joy Kogawa, Madeleine Thien, Rita Wong, Rawi Hage, Denise Chong, David HT Wong, Terry Woo - for a celebration of some of the greatest contributions to Canadian literature, "or ethnic literature," unfortunately as it is still recognized by the establishment, relegated to ethnic studies courses or marginalized for only history courses about the mistreatment of Asians during the Exclusion Era.  My friend and well-known writer Madeleine Thien puts it best when she spoke at the closing gala dinner:


In reviewing and critiquing the work of Asian, South Asian, African and Arab-Canadian writers, our critics simply do not have a great depth of knowledge — whether that be historical context or literary precedents. . . It’s only now, after more than 10 years of seeing these patterns, that I feel confident in saying it is not an anomaly but a fixed pattern that is difficult to shift.

. . . aside from Joseph Boyden, this year’s Giller long list was composed entirely of white writers. It is worth nothing that in the last 10 years of the Writer’s Trust fiction prize, only eight non-white writers been shortlisted (this number includes Rawi Hage three times). In fact, until Esi Edugyan was shortlisted in 2011, no woman of colour had ever even been nominated in the 14-year history of the prize. In 10 years of the Giller Prize, a total of 12 non-white writers have been shortlisted. Before you celebrate, this number includes Rawi Hage, M.G. Vassanji and Michael Ondaatje each twice. 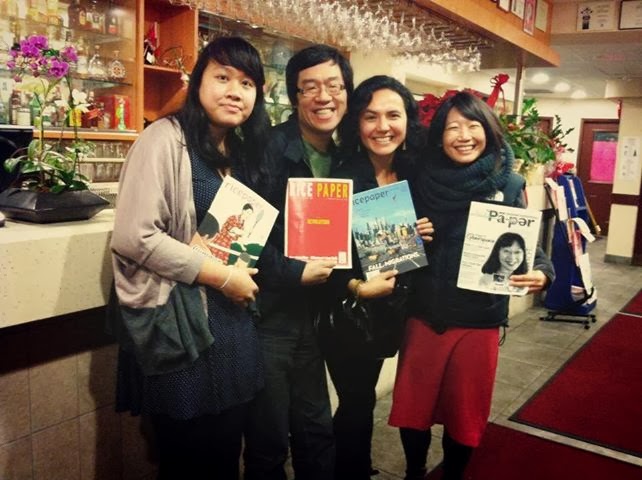 With my friends Jim Wong-Chu, Sid Tan, Todd Wong, and colleagues from UBC Learning Exchange, we put on a great show at literASIAN, and were able to highlight our small community of writers of Asian descent for a weekend of great readings, performances, and reunions.  It's Canadian literary festivals like the Jewish Book Festival, literASIAN, and World Poetry that need continued support and offer role models for those fledgling writers who need the support system to grow and develop their voices. 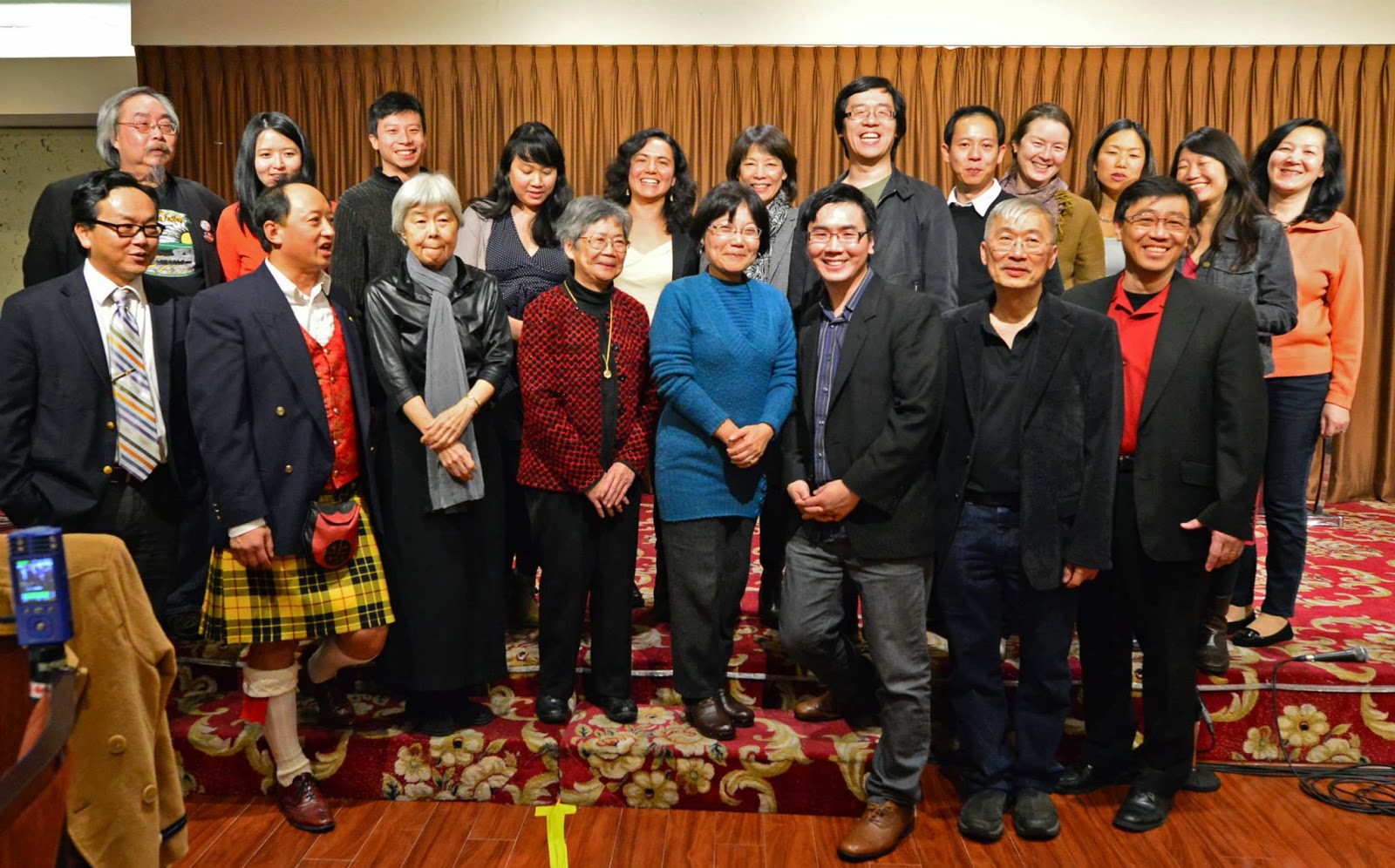