Looking into the Glass Ball and Into the Future

I'm a follower of the Futurist Magazine.  Every year, the editors of the publication identify the most provocative forecasts and statements about the future that it's published.  Each year, it identifies the ten forecasts from that report that paint the most compelling picture of the future as it exists right now.

Far from exhaustive though, they do represent trends that are of wide relevance and futures that are becoming more likely.   Patrick Tucker, the editor of Futurist Magazine and author of The Naked Future: What Happens in a World That Anticipates Your Every Move?

curates the top ten forecasts for 2014 and beyond.

1. Thanks to big data, the environment around you will anticipate your every move

4. Doctors will see brain diseases many years before they arise

5. Buying and owning things will go out of style

6. Quantum computing could lead the way to true artificial intelligence

8. The future of science is in the hands of crowdsourcing amateurs

9. Fusion-fueled rockets could significantly reduce the potential time and cost of sending humans to Mars 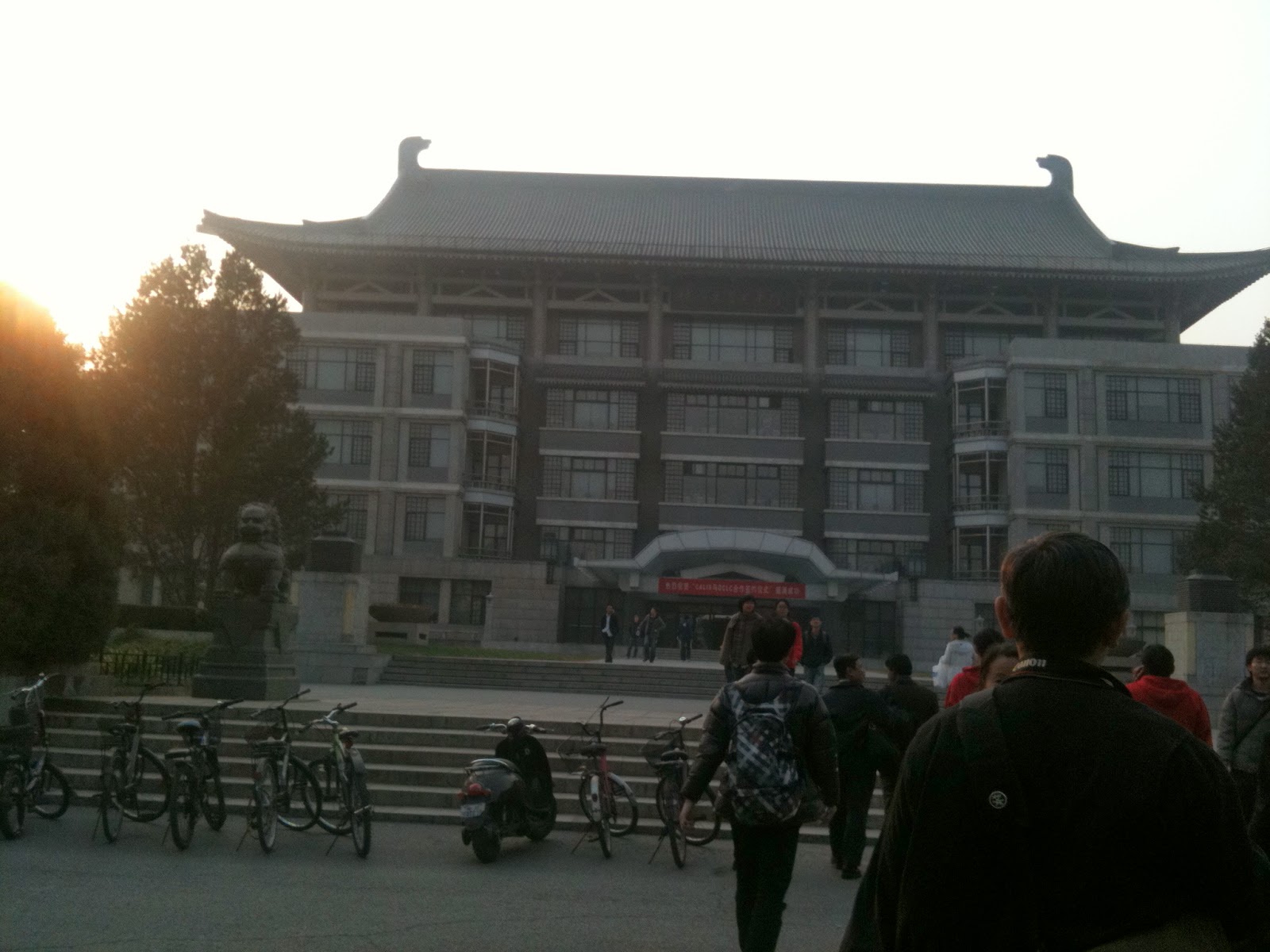 I recently finished reading Portraits of 21st Century Chinese Universities: In the Move to Mass Higher Education, an incredibly insightful glimpse into twelve of China's largest universities, including their vision and mission, their orientation to the world and the innovations in curriculum and research.  I visited the Peking University Library, and astounded by the rich history of the campus, its buildings, and the intellectual depth of the faculties.

Founded as the "Imperial University of Peking" in 1898 as a replacement of the ancient Guozijian Imperial College.  Founded in 1902 by the Imperial Qing Dynasty under the name the Book Depository of the Imperial University of Peking, the current day Peking University Library is among the earliest modern libraries in China. With its long and distinguished history of continuous transformation, PUL today is one of China’s leading research libraries and most important academic libraries, and inarguably the largest university library in Asia. The library has gone beyond its traditional role of a university library. In line with its mission to be a research, teaching and learning partner for its patrons, PUL continuously improves and modernises its technical infrastructure, management and services. 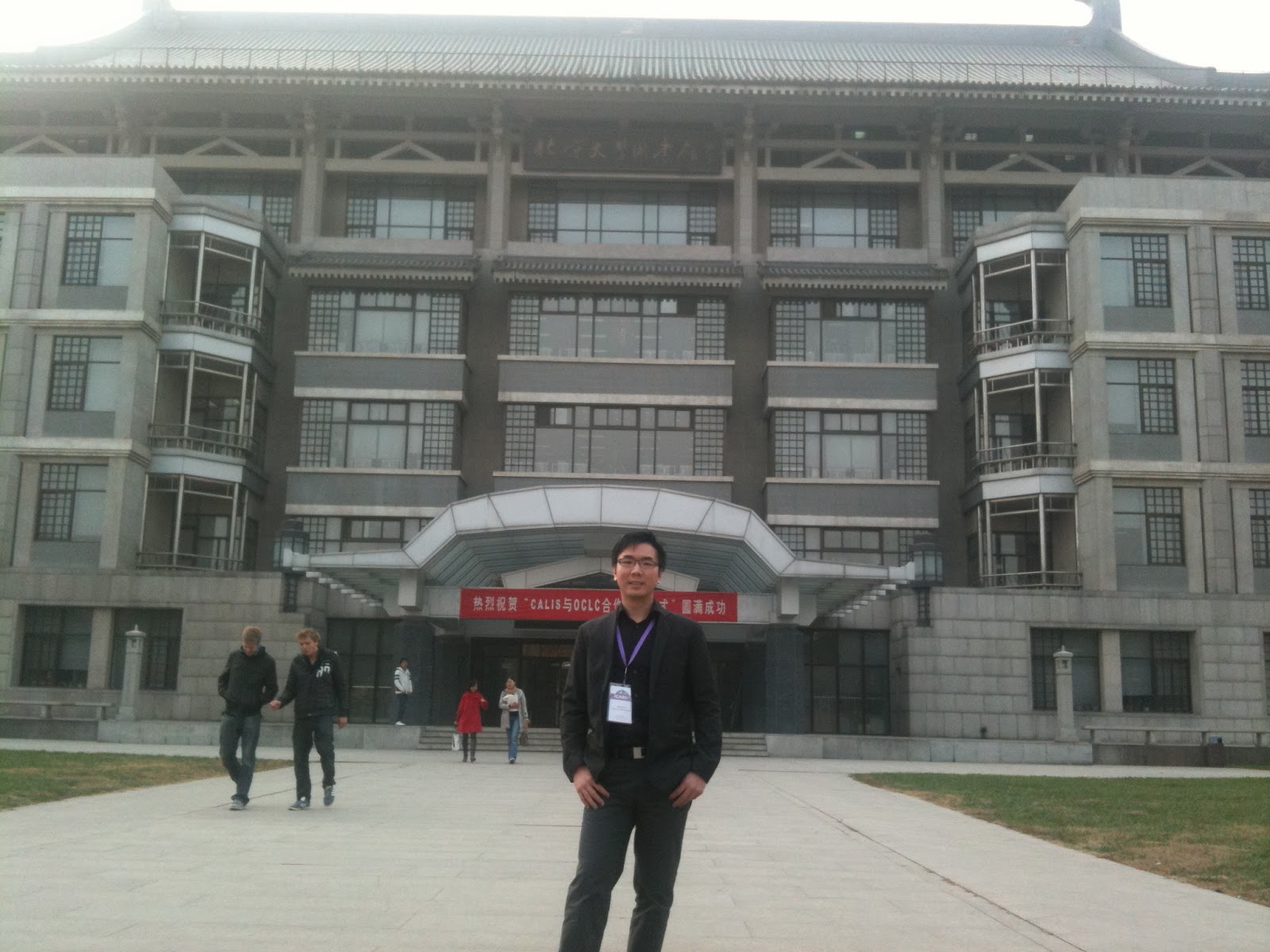 Furthermore it also synthesises its efforts and initiative to fully support Peking University’s position as a member of China’s elite Ivy League universities called the ‘C9 League’ and long-term ambition to become one of the best universities in the world.  Its extensive holdings and resources range from special collections of oriental studies and rare antiquarian books to modern scientific online journals, cutting-edge AV materials and digital resources. The Library’s immense books selection of diverse subjects is especially characterised with its rich collection of written and printed treasures and rare items. 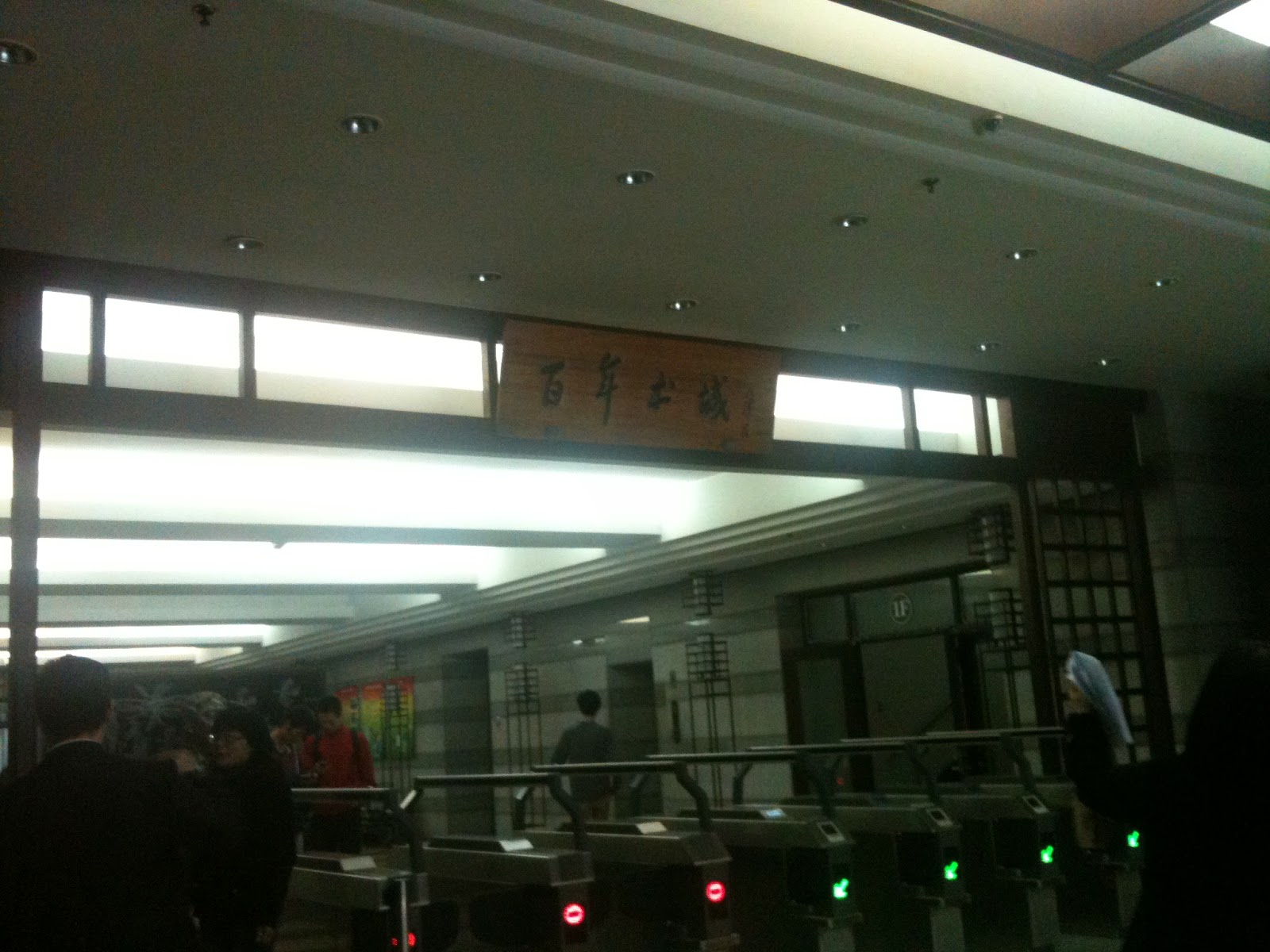 By 2008, Peking University Library held over 8 million books, with 1.5 million Chinese entries including 200,000 most unique and treasured classical books covering the period between 5th and 18th century China which attracts a great deal of international attention. In addition, its comprehensive editions of foreign books, bronze and stone rubbings and pre-1949 publications have become parts of its strongest features and specifically distinguish Peking University Library from its counterparts in China. The library also has carried out massive acquisition of digital resources from home and abroad, totaling several hundred thousand assortments, including databases, electronic journals, electronic books, and theses and dissertations, keeping Peking University Library at the forefront of its initiative to be one of China’s leading and most modern research libraries. 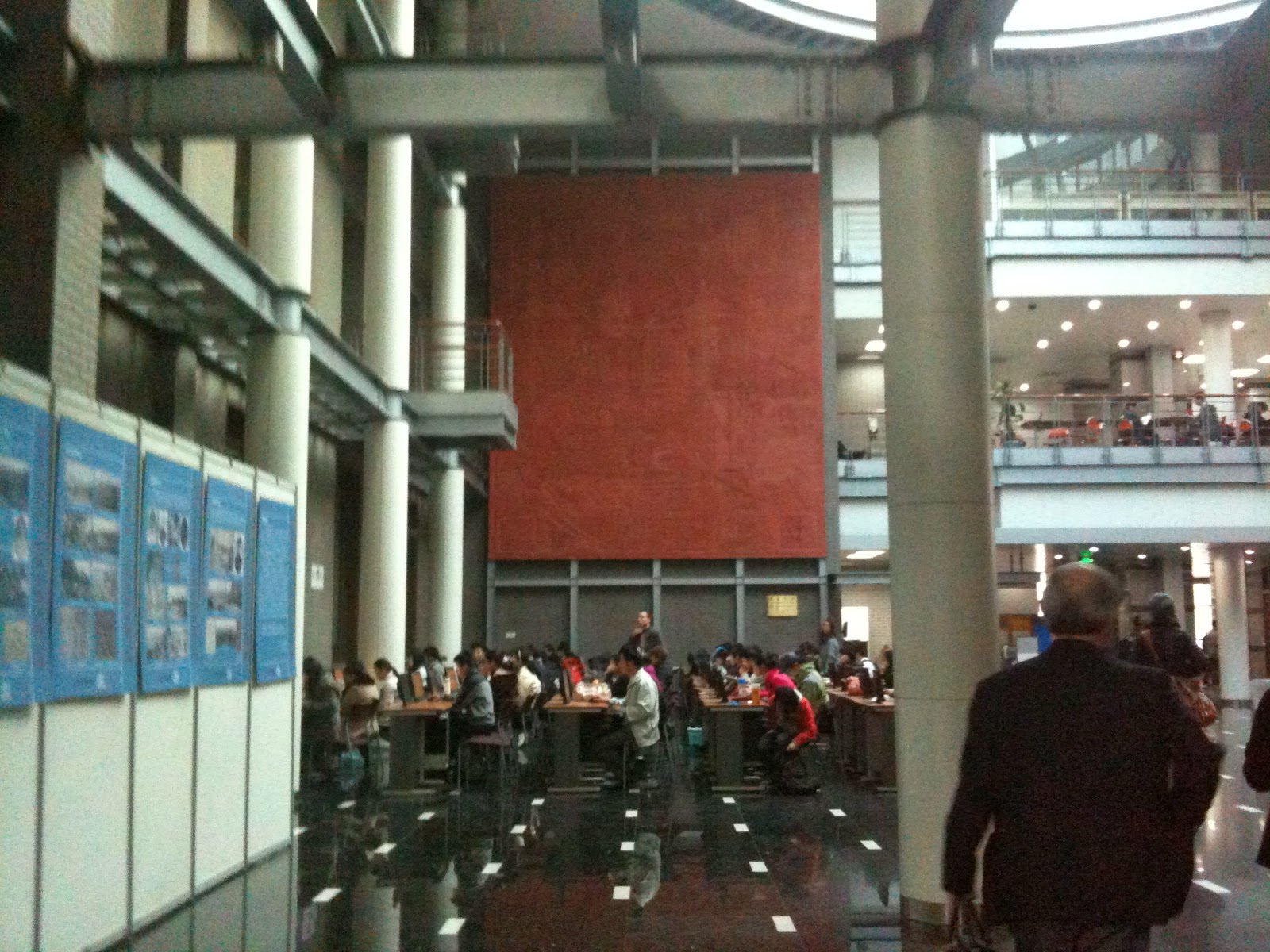 Although it has undergone extensive structural renovation, PUL remains renowned for its exquisite traditional Chinese architecture. Today, the library has an impressive total building area of 53,000 square metres with over 4,000 seats. 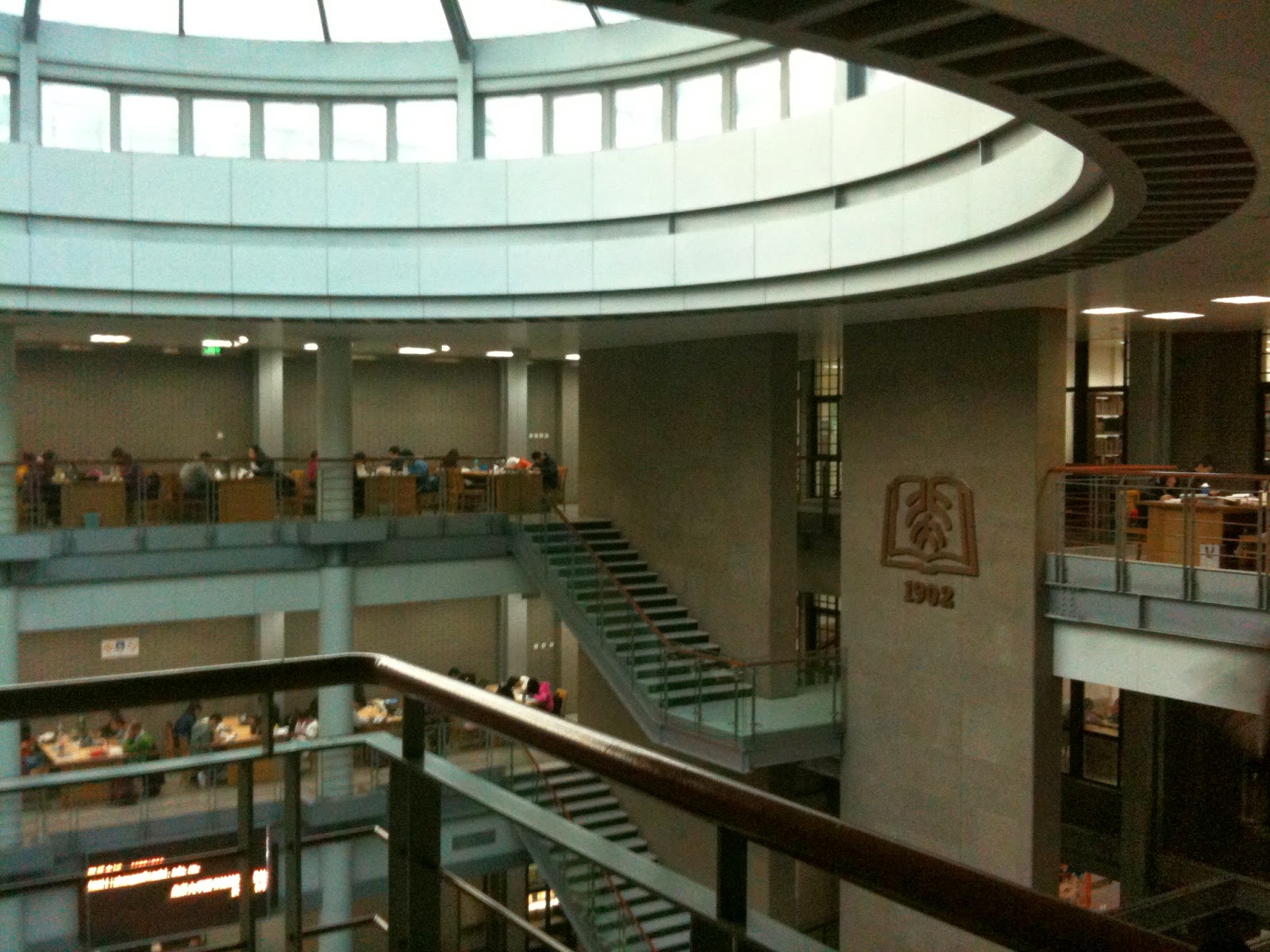 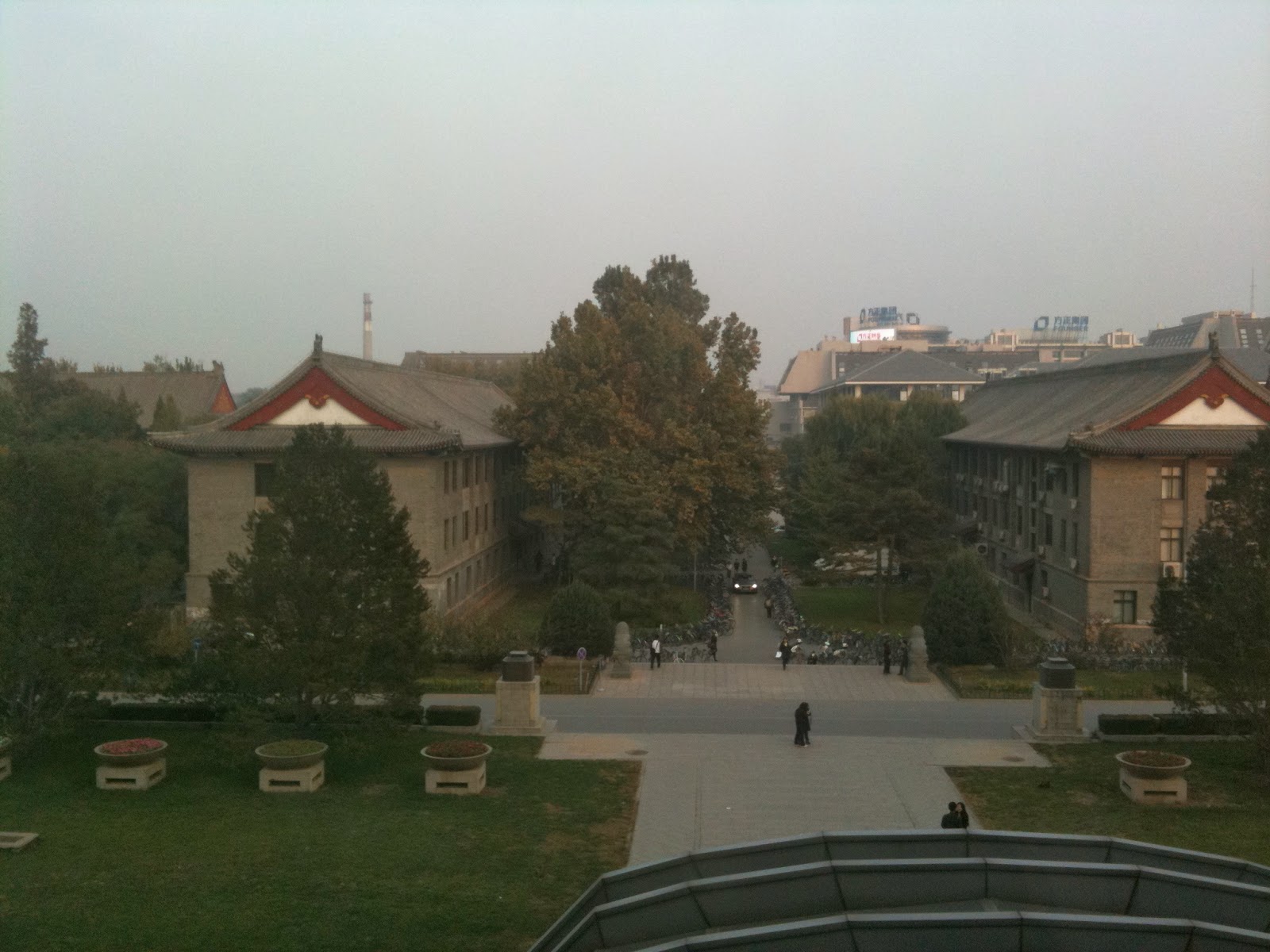 Throughout its history, the university has educated and hosted many prominent modern Chinese thinkers, including figures such as: Lu Xun, Mao Zedong, Gu Hongming, Hu Shih, Li Dazhao, and Chen Duxiu, all immortalized in the annals of Chinese history.  Much of the buildings is retained from its imperial history.

Inspired by the German model of academic freedom, Peking University recruited Western-trained faculty that included Hu Shih,Chen Duxiu, and Lu Xun, and its students formed the bulk of the protesters of the May Fourth Movement, which ushered in the modernization movement in the country, and subsequently, Peking University influenced the birth of China's New Culture Movement, May Fourth Movement, the Tiananmen Square protest of 1989 and many other significant events.  The history continues to this day.
Posted by Allan at 4:20 PM No comments: